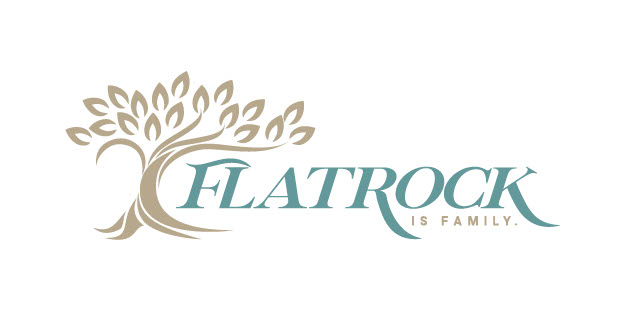 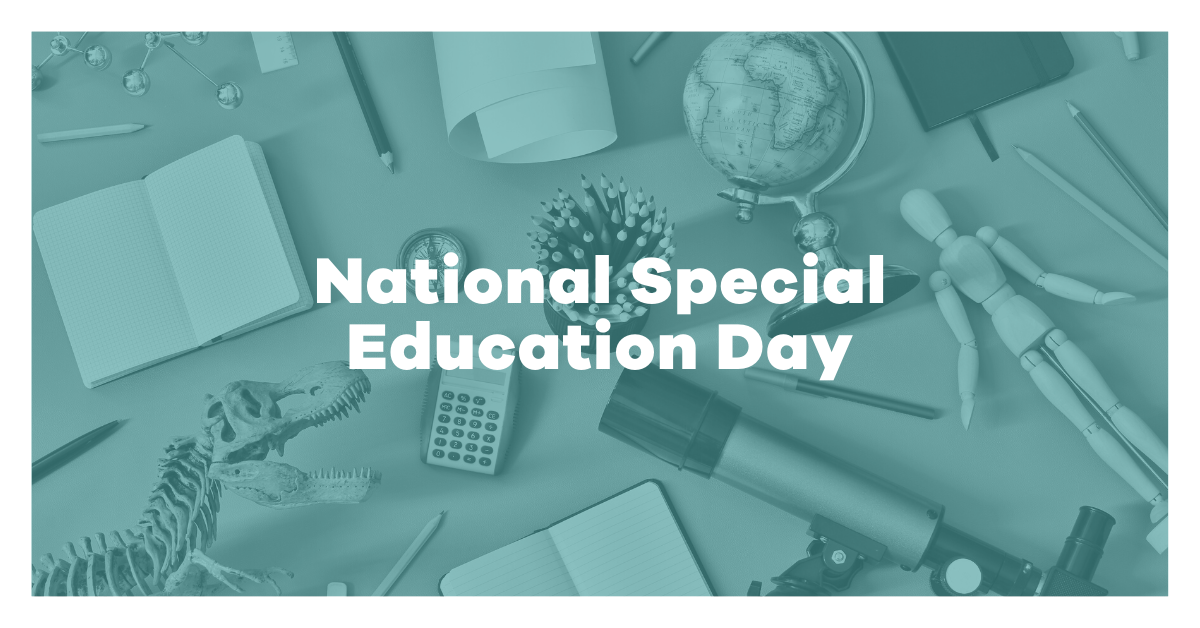 Today is National Special Education Day. This commemorates the anniversary of our nation’s first federal special education law, the Individuals with Disabilities Education Act (IDEA), signed by President Ford on this day in 1975.

Some of the changes that resulted from IDEA included technologies that aided educating children with disabilities; and integrating them into classrooms, which helped remove the stigma of their disabilities.

At Flatrock, we celebrate IDEA and the wonderful strides it has made for those challenged with disabilities. Through occupational and other therapies, fostering independence and interaction and providing a supportive environment, Flatrock residents have access to a continuing education to achieve goals and become their personal best.